Jazmine McQueen – Born in Silver Spring, Maryland and was a member of DuVal High School class of 2018. She is a first-year student at North Carolina Agriculture and Technical State University in Greensboro, North Carolina, where she is pursuing a degree in Bioengineering. Ms. McQueen was in a four-year high school program for Aerospace Engineering and Aviation Technology, where she then began working as an intern at NASA Goddard Space Flight Center to further her interest in other aspects of engineering. Upon completion of her undergraduate program, she intends to apply to graduate school to further her knowledge of biology and engineering and progress toward a career as a researcher or work alongside medical practitioners. 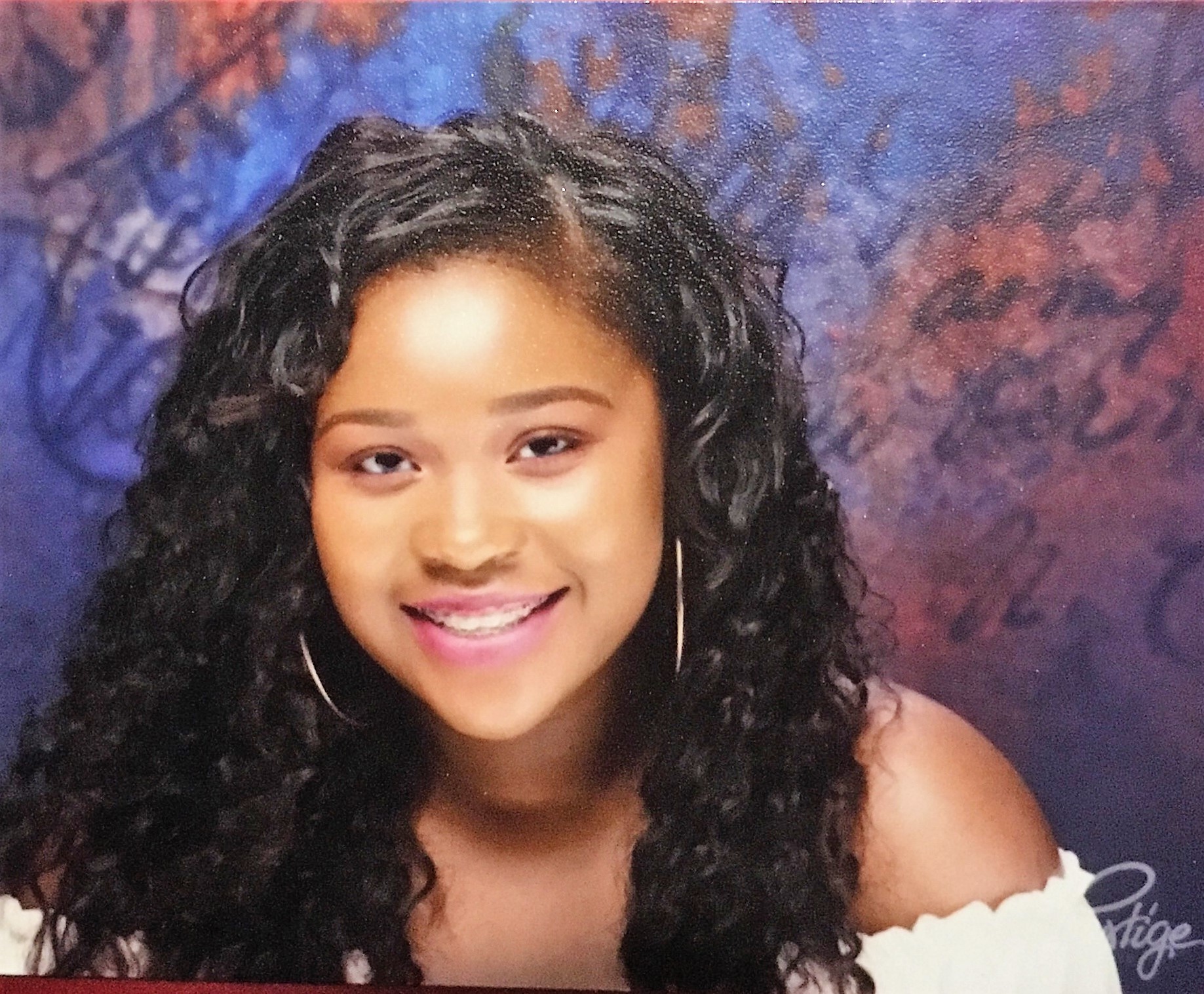 Jai Bitsoih –  Undergraduate student at Arizona State University. She is seeking her Bachelor of Science in Psychology with a double major in Statistics. Jai plans to attend medical school after receiving her undergraduate degree. She is pursuing a career in Psychiatry, focusing on treating addictions and would like to focus on the minority communities and veterans in her native state, New Mexico. Jai graduated from high school with a 4.7 GPA, while participating in Varsity softball and cross country as well as dedicating hundreds of hours in service to her community as a volunteer camp counselor. She spent four years on the Dean’s List of her high school and was awarded a National Hispanic Merit Scholar award. In addition to academic achievements, Jai plays piano, taught herself to play guitar, and bakes. Jai’s “heart for service” was established when she was just fourteen-years-old when she began volunteering at a sleep-away camp. Her passion for mentoring, tutoring and counseling young people never waned and led her to seek a career that would allow her to assist her community. Being multi-racial (Navajo, Black and Mexican), the serious issues facing these communities is at the forefront of Jai’s desire to continue in service. Being a recipient of the Asia SiVon Cottom scholarship is an honor to Jai, and she is extremely appreciative of the support for her continuing education. 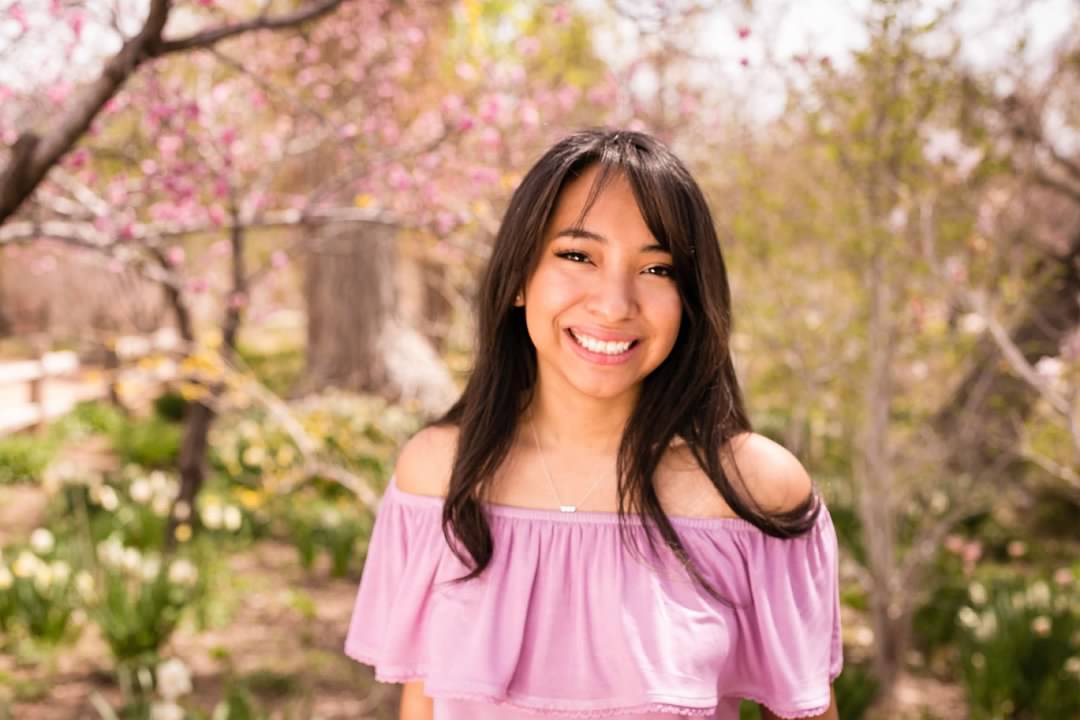 Evan Davros – Junior at the University of Colorado at Boulder.  My major is Integrative Physiology with a minor in Leadership Studies.  As a nationally registered Emergency Medical Technician (E.M.T.), I work part-time for AMR Ambulance in Boulder, Colorado.  My other part-time job is working Lake Rescue at Boulder Reservoir. I am most passionate about my volunteer work at the Boulder Emergency Squad (a local rescue team) and at the University of Colorado’s Emergency Medical Services, where I serve as 1st Lieutenant.  I love using my E.M.T. skills to help others.  I am so grateful and honored to receive this scholarship. 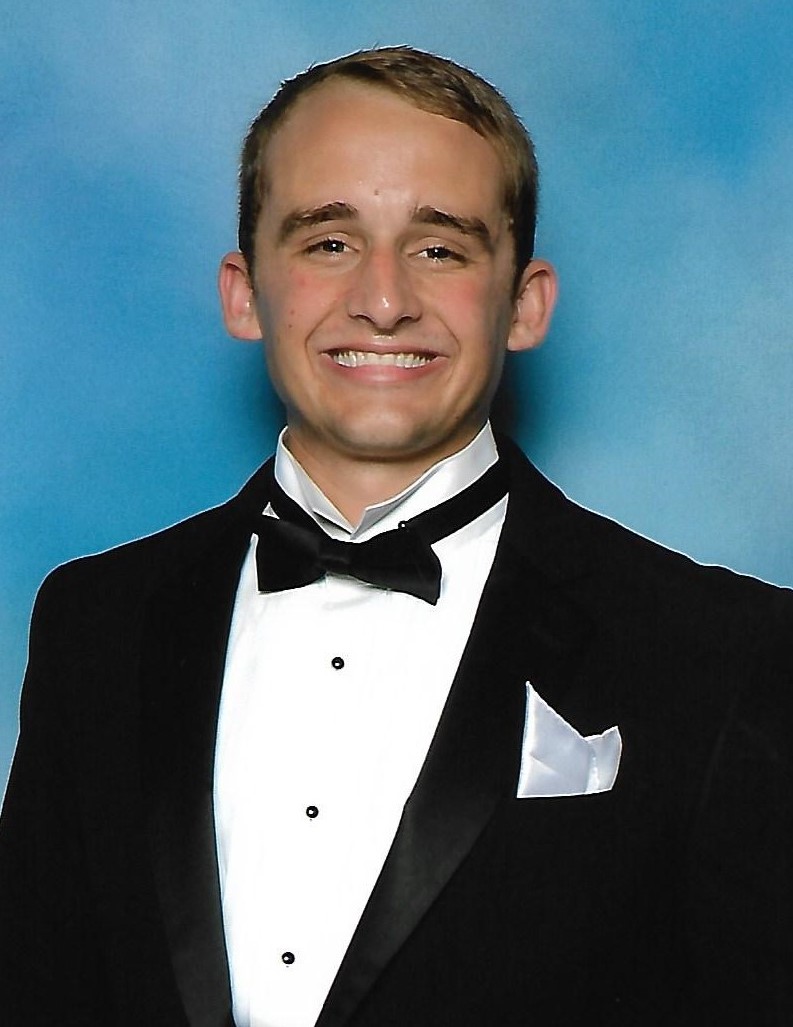 Luke Rawlings – Information systems at Columbia College in Missouri. He loves trees, thunderstorms, God, and good friends. Striving to find truth and hoping to see a brighter future, he plans to use technology to help heal the world’s hurts. 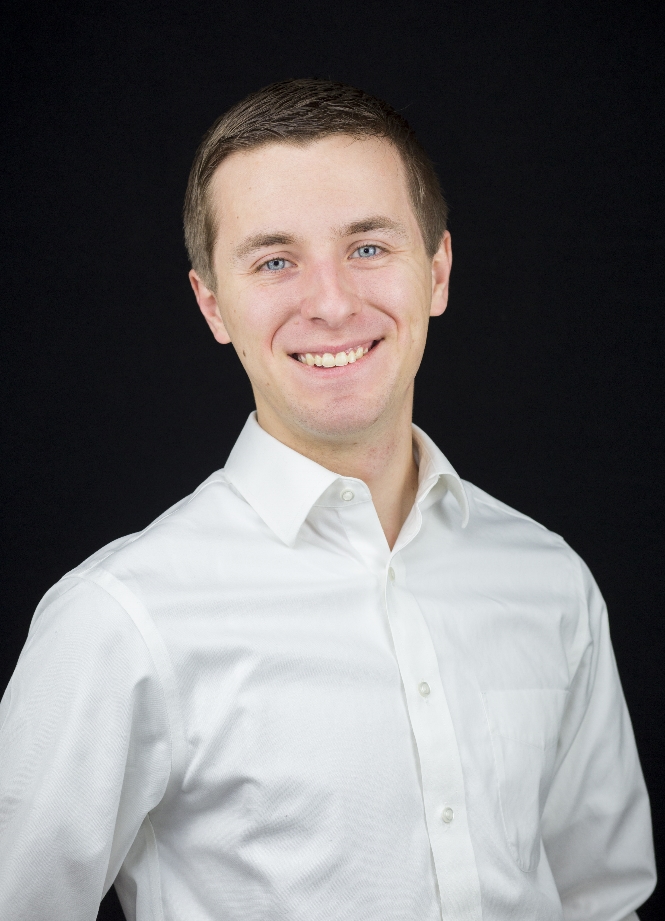 Tracy Edwards – A senior physics major a Hampton University, currently work as a research assistant at The Hampton University Cancer Research Center. Using bioinformatics, the focus of my research is the identification of breast cancer predisposition DNA repair variants among women with breast cancer and its relation to ancestry. I completed a total of three internships thus far. The first being in Optical Radiology at Washington University in St. Louis, where I received my first publication in the The Journal of Biomedical Optics. During the last two academic years, I interned at Vanderbilt University in the Biophotonics laboratory. As a career, my goal is to earn a doctoral degree in Medical physics advancing techniques used in cancer therapy 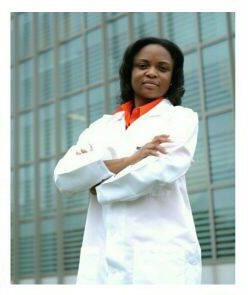 Christine Edomwande – Native of Dallas, Texas, Christine is a graduate student in the physiology program at Tulane University in New Orleans, Louisiana. She completed her undergraduate education at The University of Texas at Austin, earning a Bachelor of Science degree in Human and Family Services and an interdisciplinary certificate in Children and Society with a focus on child health. Prior to Tulane, Christine was a Child Protective Services Caseworker for the Texas Department of Family and Protective Services. Her personal and family experiences have led her to become passionate about the medical field with a particular interest in primary care. After completion of her degree at Tulane, Christine plans to attend medical school to become a doctor in family medicine and also attain a Master of Public Health degree. In addition to treating her patients, she plans to work towards closing the gaps in health disparities and promoting health literacy and patient advocacy. 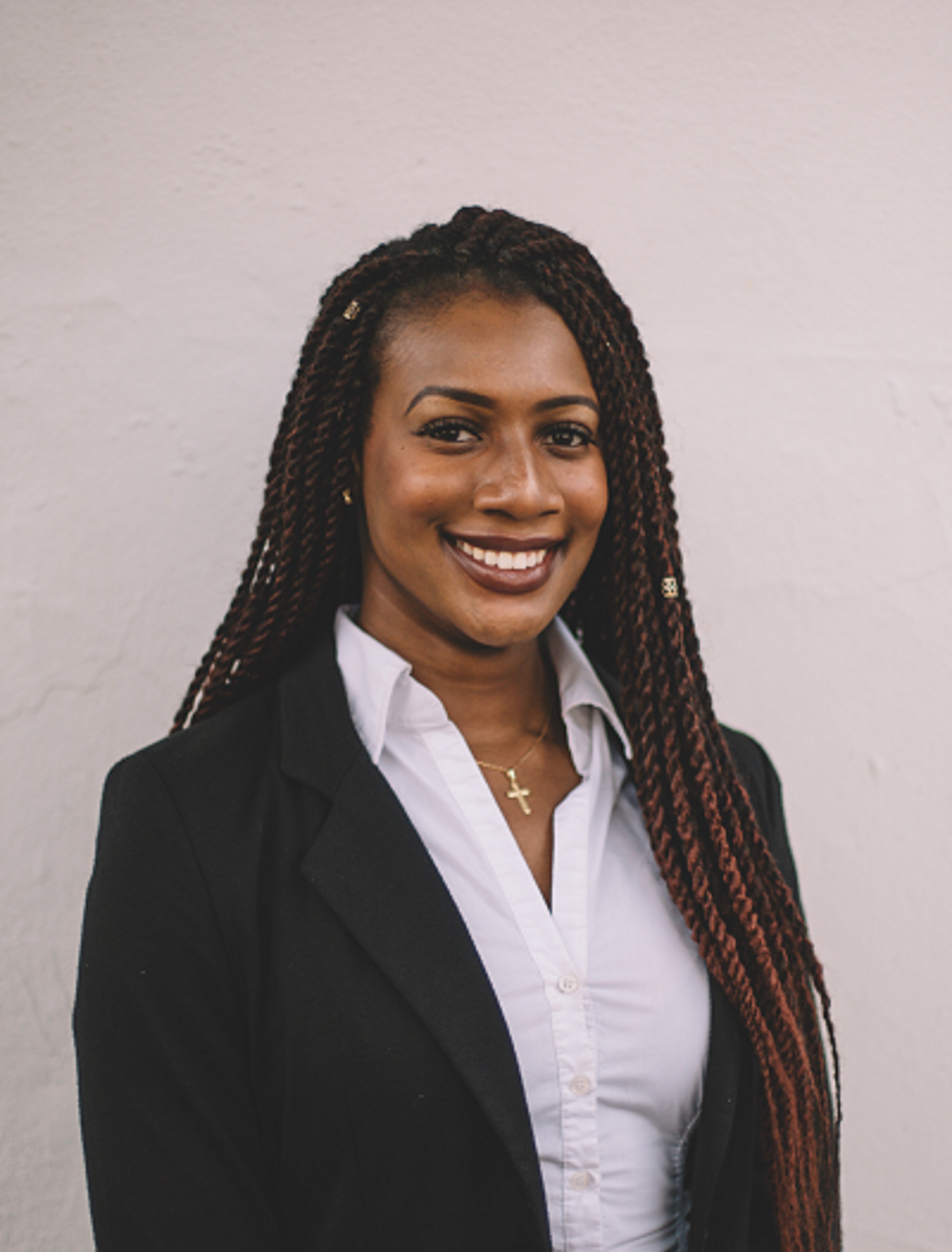