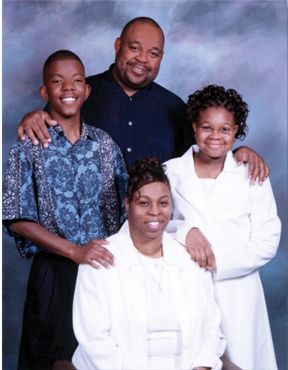 The Cottoms were a typical American family before Sept. 11, 2001. Clifton and Michelle were the parents of two wonderful kids: Isiah and his younger sister, Asia. The family was a close knit unit that was full of love, life, and a promising future. Everything changed one fateful day, September 11, 2001.

Asia was one of three exceptional students who had been chosen to go on a four-day National Geographic field trip. Accompanied by their individual teachers, they were flying from Washington, DC to go to the Channel Islands National Marine Sanctuary in Santa Barbara, California. Asia SiVon Cottom, 11, was one of three DC Public School students who died on American Airlines Flight 77 when it crashed into the Pentagon on the morning of September 11, 2001.

The Cottom’s whole world changed on that day. No parent imagines losing a child and no parent is prepared to move on in life without them. Dealing with the loss of their daughter was indescribable for Clifton and Michelle Cottom. In the days and weeks following 9/11 they were amazed by the outpouring of support, even from complete strangers, in the form of cards, letters and money. They began to wonder what to do with the funds, and finally decided to honor their daughter’s memory in a way that highlighted her academic achievements: by establishing a scholarship in her memory.

Because of generous contributions, the Asia SiVon Cottom Memorial Scholarship Fund (ASC) has provided approximately $250,000 in financial support to student throughout the years and many of the recipients entered into science, technology, engineering and math (STEM) professions subsequent to graduation.

Our Goal For ASC Graduates

While the Cottoms were pleased to be able to help those who need assistance in attaining a college education, they wanted to share more of Asia’s story.

The couple courageously authored a book, ‘Asia’s New Wings: The Untold Story of a Young Girl Lost on 9/11’ (released 2014) sharing what all those who loved her went through and the healing process.

You can purchase Asia’s New Wings and read first hand the story. 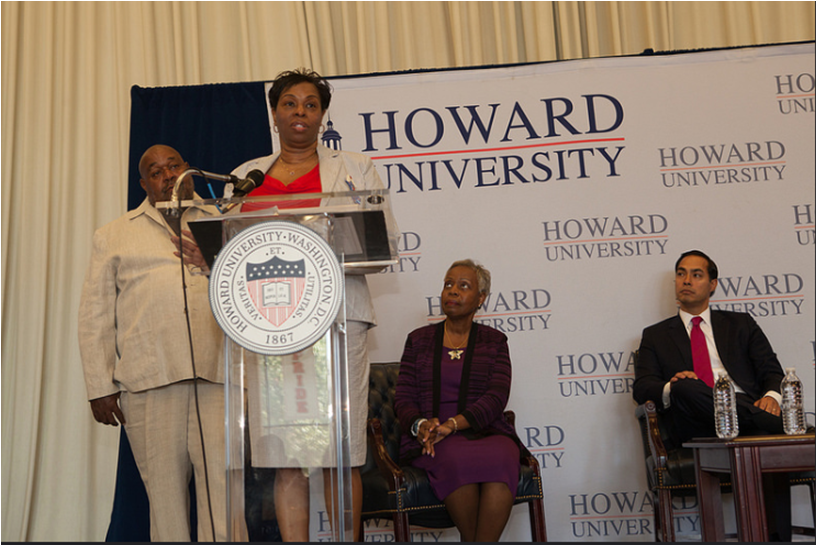 As speakers, Mr. Clifton Cottom and Michelle Cotom talk with small groups and large audiences, sharing their story and helping those experiencing loss, group tragedy, and grief in the public eye how to navigate through it.

Their goal is to share their experience, provide coping skills, and bring healing, comfort and relief to those who are experiencing loss. They offer compassion to help others come to a place of acceptance, when trying to make sense of suffering great loss.

We welcome corporate sponsors and individual donors who would like to contribute to the Asia SiVon Cottom Memorial Scholarship Fund.

Learn more about Asia Cottom in the book

ASIA’S NEW WINGS: THE UNTOLD STORY OF A YOUNG GIRL LOST IN 9/11

By Clifton and Michelle Cottom