Authors Michelle and Clifton Cottom Gear Up for A Series of Events Honoring Their Daughter, Asia Cottom, Who Was Tragically Lost on September 11th.

The events of September 11, 2001 affected every corner of the United States, bringing the nation’s inhabitants together in the face of such tragic loss. One of those lost was a bright, articulate girl named Asia Cottom, who had been chosen for a National Geographic field trip to the Channel Islands National Marine Sanctuary in Santa Barbara, CA. She was on flight 77 with two other DC public school students when the plane crashed into the Pentagon. Now, her scholastic prowess lives on through a scholarship fund established in her name. 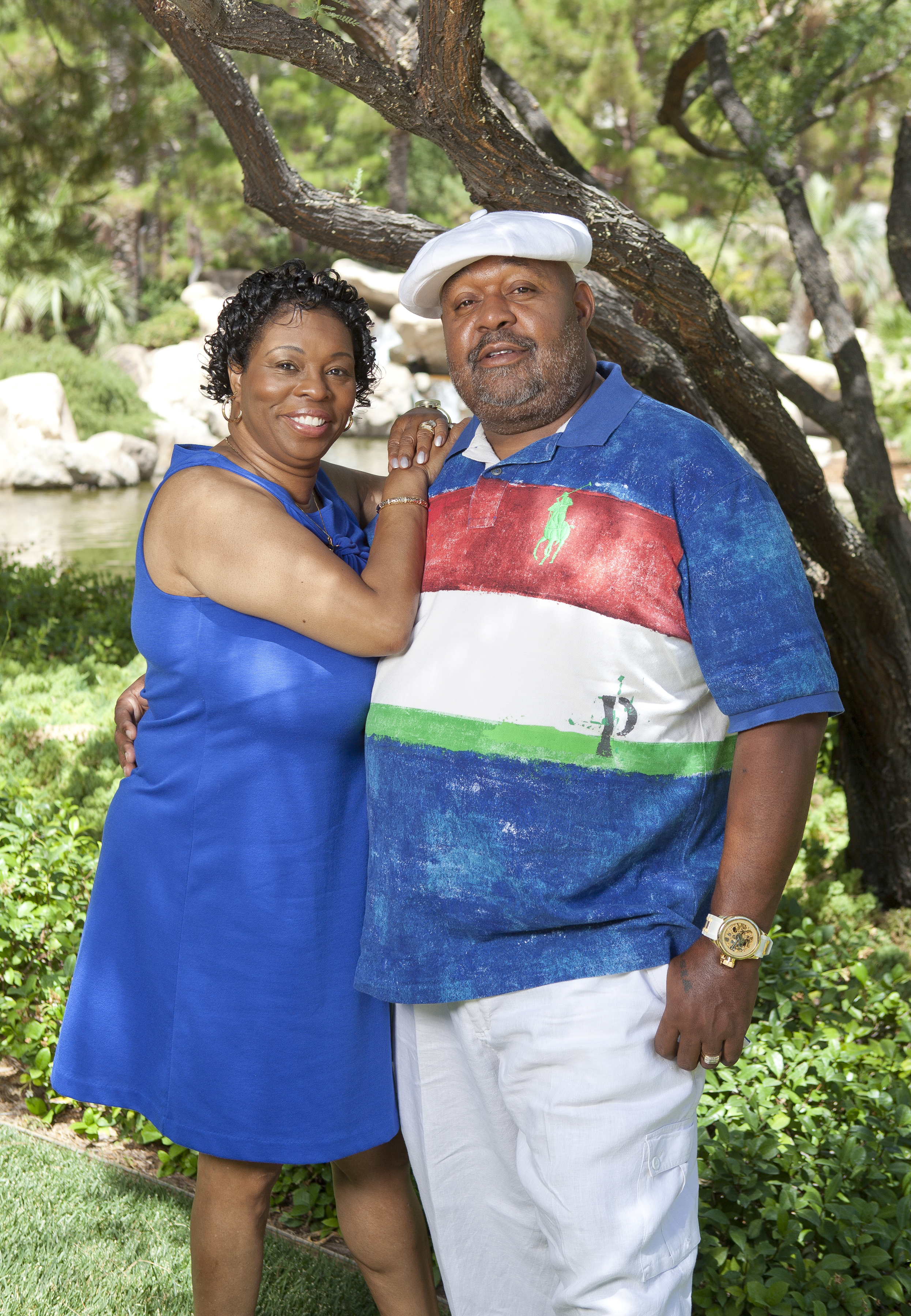