Train up a child in the way he should go, and when he is old he will not depart from it.

Michelle Cottom, mother of Asia Cottom, the eleven-year-old who died on the airplane that crashed into the Pentagon on 9/11, understands that tolerance is not about allowing bad behavior. Instead it is about teaching our children that the opposite of hate is acceptance and that people deserve to be given a chance. According to Michelle, “Love is the natural instinct; the rest is taught. I refuse to participate in the hatred that came out of 9/11.” 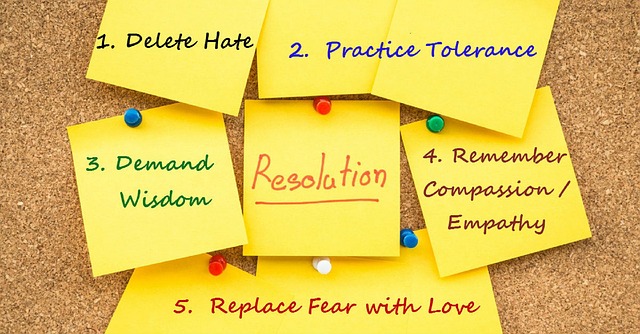 The events of that day have sparked a hatred in some people for those who do not look or act like them. While this may be understandable given the nature of the acts that led to this tragedy, and while the current actions of some people are turning the world’s attention to the dangers that still exist with extremism, Michelle believes that Asia’s message is not one of revenge but one of love.

“I chose not to hate an entire race of people,” she says. “That is just not what our family is about . . . Hate is taught. I don’t have anything against the people from those nations. As far as I know, the people who killed Asia died on that plane along with her. Why would I hate everyone who looks like them? It’s just like we can’t hate all Caucasians because certain white people behaved atrociously during the time of slavery. We don’t have any reason to hate these people unless we were taught to hate them. No one comes out of the womb hating others.”

While Michelle’s attitude is natural given the love that Asia showed for everyone around her, some people do not understand. They might ask, “How can you not want revenge?” However, revenge is never what people think it will be. Michelle has focused on the love and beauty of Asia’s life, and her gift to the world is positive rather than negative or vengeful. What a beautiful world we could have if everyone took the same attitude!