Turn The Frown Upside Down

The Cottom Family Embodies The Idea Of Taking A Tragedy And Turning It Into Victory.

It is almost impossible to imagine the pain of losing a child unless it has happened to you, and it is even more impossible to imagine losing a child in a violent national tragedy like 9/11. However, for the Cottom family, this is exactly what happened. Their beautiful, talented and intelligent daughter, Asia, died aboard the plane that hit the Pentagon. She was on her way to California to participate in a special school trip with classmates and teachers when she passed out of the Cottom’s lives on earth. However, her mother, father and brother are quick to point out that her tragic death has become a reason for them to grow and give to others in order to honor her memory.  Asia would not have wanted them to grieve but instead would have wanted them to do exactly what they are doing—bring glory to God and help others, particularly children, to learn to love instead of hate.

According to Asia’s father, Clifton Cottom, working with children has completely changed his perspective on life. He says, “Asia’s passing like she did—sure, it was unfair and it will hurt for the rest of my life, but I’m learning to turn something negative into something positive. For me it is all about working with the children. I would rather deal with a child than deal with an adult because children will tell you what is on their hearts, and the impact you have on their lives is truly eternal.” 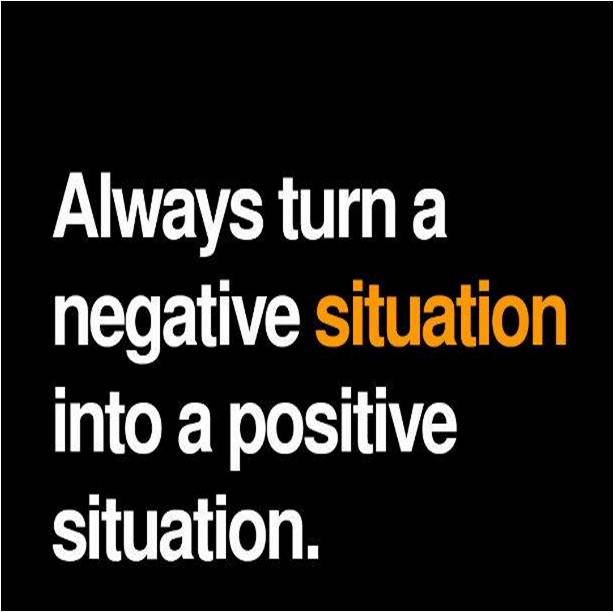 Demi Lovato says, “No matter what you’re going through, there’s a light at the end of the tunnel and it may seem hard to get to it but you can do it and just keep working towards it and you’ll find the positive side of things.” The power of a positive attitude in life’s negative situations cannot be underestimated. Thought it may seem impossible to find anything positive in such a horrific tragedy, the fact is that Asia’s life was made for celebration. She was a beautiful and wonderful person, and that beauty and wonder should be preserved for others to come after her.

Asia’s family has chosen to honor her memory with a scholarship in her honor. Every year, students who might not have been able to go to college are able to do so thanks to the Asia SiVon Cottom Scholarship. Instead of focusing on only the negative, the Cottom family has created a positive by helping those who need financial assistance to obtain higher education.